Racquetball Banned At Greek Beach In The Peloponnese 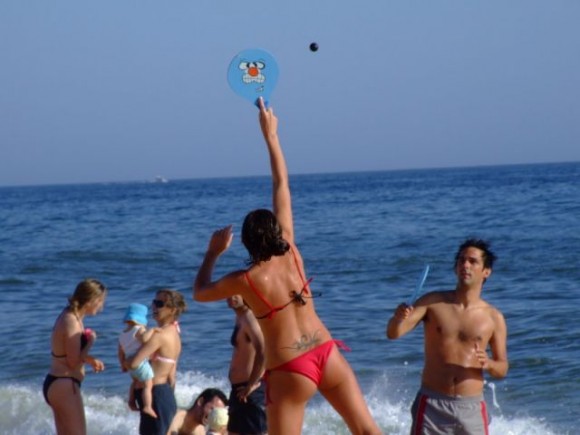 No more beach racquetball at Kalogria Beach during peak season. 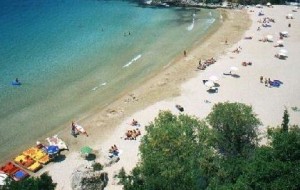 Kalogria beach in the Stoupa area of West Mani.

If you are vacationing in West Mani, a municipality in the Messinia regional unit, Peloponnese, and are a fan of beach racquetball be careful when choosing a beach to practice your favorite sport.

The Municipality of West Mani recently banned racquetball at Kalogria Beach (Stoupa area) during the months of July and August to “protect bathers.”

According to the Greek tourism professionals, racquetball players often “take over” any free space on the beach that is usually used by non-sunbed bathers.

The tourism professionals underlined that racquetball players tend to annoy bathers, who, instead of relaxing and enjoying the sun and sea, have “flying balls whistling by their ears and hitting their heads.”

“We have witnessed extremely unpleasant situations in the past (fights between bathers and racquetball players) and have received intense complaints from our customers,” they said.

Italy To “Jump On Board” To Greece This Winter