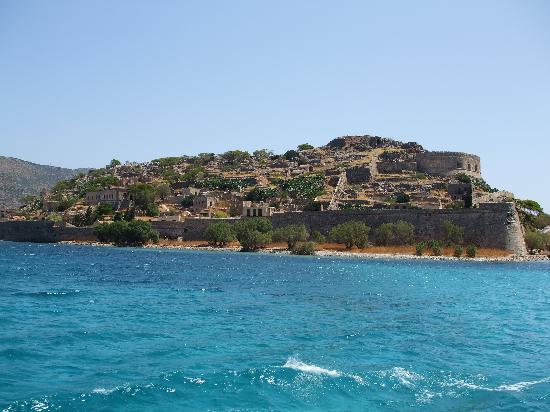 Spinalonga, the Venetians walls and the Minoan Palaces of Crete are the three nomination proposals that Greece has submitted to UNESCO to be considered for inclusion to the World Heritage List, the general secretary of the Culture Ministry, Lina Mendoni, announced recently.

According to Ms. Mendoni, Spinalonga is in the lead due to the intensive works already carried out there by the working groups of the Technical Chamber of Greece, the Region of Crete and the Municipality of Agios Nikolaos, in collaboration with the departments of the Culture Ministry.

Also, the general secretary of the culture ministry said that a competition for the Unification of the Archaeological Sites of Knossos would soon be announced. This work is expected to help the nomination of the Minoan Palace of Knossos for its inclusion on the World Heritage List.

Petrified Forest of Lesvos: The 8th Wonder of the World?

Benaki Museum: Free Admission Every Thursday To All Buildings