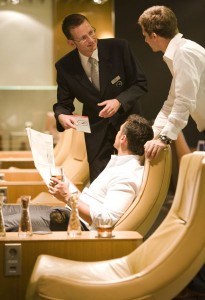 The Lufthansa First Class Terminal at Frankfurt Airport especially received top marks in the survey while the First Class Lounges at the hubs Frankfurt and Munich were highly ranked by customers.

According to the assessing institute SKYTRAX, this reflects the high standard and service of the facilities.

“These awards are further confirmation of the investments we have made in the passenger experience and in our employees’ training,” said Harro Julius Petersen, general manager for Greece and Cyprus.

“We are investing around one million euros a day in the refitting of our new Business Class alone… We have a clearly defined goal: to become the first Western Five Star Airline by 2015. We still need our fifth star in Business Class to get there, and that is what is driving us forward,” Mr. Petersen added. 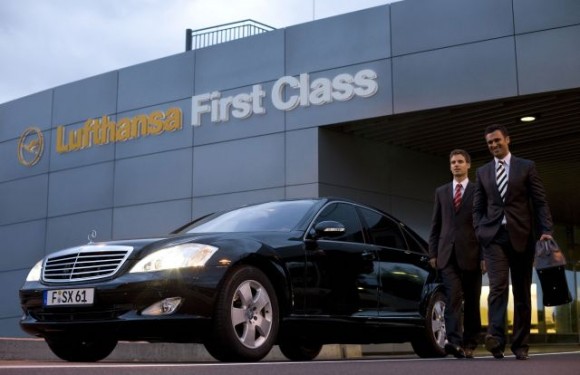