Italy To “Jump On Board” To Greece This Winter

Italians will enjoy Greece’s Sporades Islands through the experiences of three women traveling the Aegean on a yacht in an upcoming television program to be aired this winter in Italy. 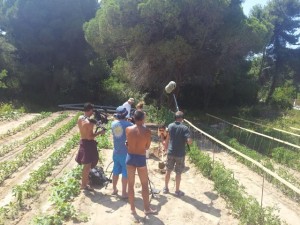 The program entitled “Jump On Board in Grecia, alle Sporadi” is currently being filmed in Greece by Italian production company GoldragonHD.tv. Filming began on 17 June in Attica (Sounio) and continued in Halkida (Evia), the Edipsos thermal mineral springs, Skiathos, Skopelos, Alonissos and Skyros. On 29 June, the crew will return to Lavrio and then depart for Italy.

“Jump On Board in Grecia, alle Sporadi” shows the story of three women exploring the Aegean and Sporades islands on a yacht. During their journey they see beautiful places, discover the history and traditions of each destination and taste the local cuisine. Their “tour guides” are the locals of the destinations and islands they visit.

The program will air this December on the Nautical Channel, which is broadcast in 37 countries, and Italian channels SKY Yacht & Sail (channel 430) and Aqua Italia.

The Greek National Tourism Organization office in Italy has organized the trip to Greece in collaboration with GoldragonHD.tv for the filming of the Greek islands and regions. 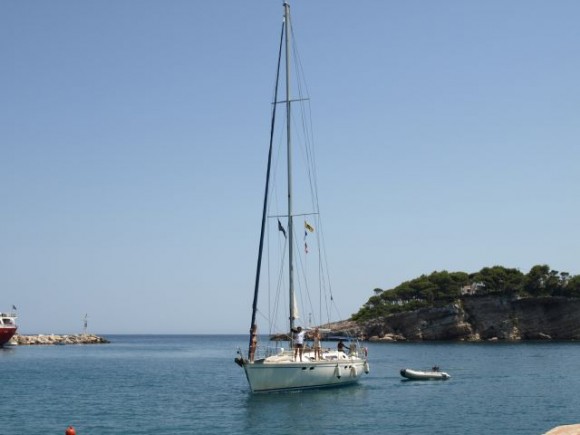 Santorini: The Mediterranean’s Most Popular Destination

Racquetball Banned At Greek Beach In The Peloponnese