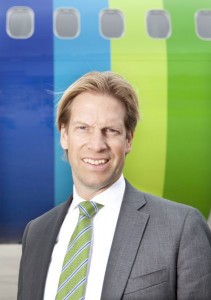 More specifically, Travelport enables transavia.com to distribute the Athens–Amsterdam flights via the Galileo and Worldspan GDS platforms as if transavia.com was a full service carrier, including e-ticketing.

“This allows the trade to sell transavia.com with their standard sales efficiency and working procedures, while benefiting from the low cost pricing structure of transavia.com,” Roy Scheerder, chief commercial officer of transavia.com, told GTP.

Traditionally, the Greek market has been one of transavia.com’s most important markets in terms of Dutch leisure travelers spending their summer holidays in one of the many Greek destinations.

“However, we are seeing a tremendous growth in Greek travelers using our direct flights to visit the Netherlands,” Mr. Scheerder said.

Since the Dutch carrier started to operate between Athens and Amsterdam on a daily base, the route has been one of the strongest growing routes in terms of local (Greek) passengers.

“We will continue to offer Greece as a holiday destination to our Dutch consumers, but will increase our focus on serving even better the needs of the Greek consumer and travel trade,” he said. 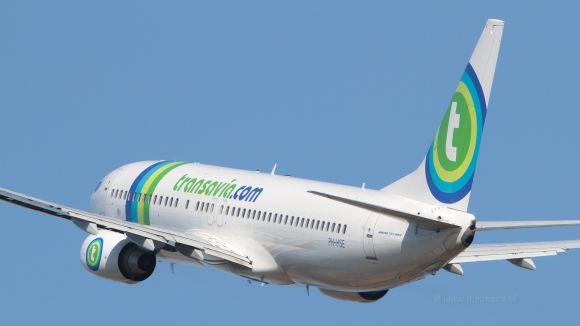 Transavia.com currently flies to the Greek capital all-year-round but only once a day. When asked by GTP if the carrier has plans to increase the number of flights to Athens per day, Mr. Scheerder underlined that at the moment frequencies are in line with the demand from both markets.

“Transavia.com has been steadily increasing its capacity on the Athens route in reaction to increasing demand from both the Dutch and the Greek consumer,” he said.

In regards to Thessaloniki, which lacks a connection with northwest Europe, transavia.com’s chief commercial officer said there are thoughts to add Greece’s Northern city to its Greek network next year.

“Thessaloniki has become an increasingly interesting market for transavia.com, partially driven by the success of the Athens flights, but mostly by its own economics,” he told GTP.

“We will consider Thessaloniki for our Summer 2014 schedule, albeit the route competes with many other opportunities in the transavia.com network,” Mr. Scheerder added.

During the summer season, transavia.com flies to a number of Greek destinations such as the popular islands of Rhodes and Crete. 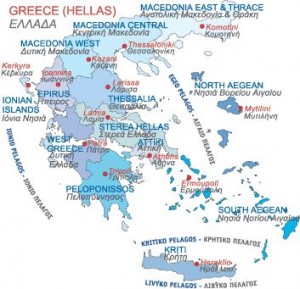 On the possibility of transavia.com operating sustainable year round routes to these destinations, Mr. Scheerder said it is “possible in the future” but with help and cooperation from the Greek authorities and travel industry.

“The Dutch leisure traveler is very eager to travel to Rhodes and Crete in summer time, but the destinations are not yet enough developed from a consumer perspective to offer enough volume for transavia.com to operate year round,” he said.

However, he added that transavia.com encourages initiatives taken by the Greek authorities and travel industry to change this perception.

Transavia.com, an independent member of the Air France-KLM group, offers charter flights and scheduled flights to summer and winter holiday destinations around Europe and to the Mediterranean. It is based in the Netherlands and operates flights from the Dutch airports of Amsterdam Airport Schiphol, Rotterdam-The Hague Airport and Eindhoven Airport. It also flies out of Paris-Orly Airport and mostly operates scheduled and charter services to leisure destinations.