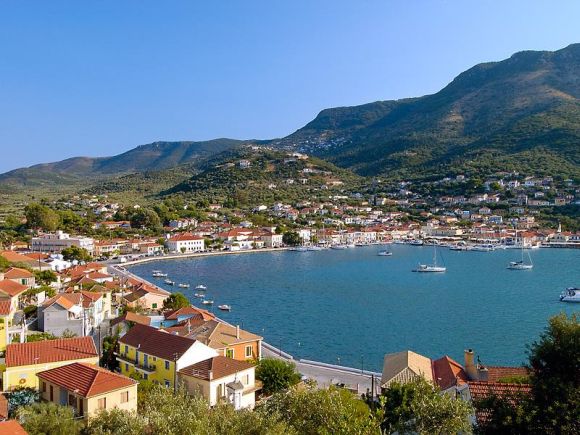 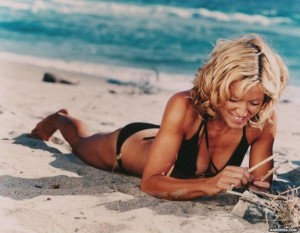 Rumor has it that American pop icon Madonna will holiday this summer on the Ionian Island of Ithaca, the home of Odysseus in Homer’s Odyssey.

According to recent press reports, Madonna is making plans to visit the Greek Island for the second time. The first time the famous star had stayed on Ithaca she was accompanied by her ​​second husband, director Guy Ritchie. It was even rumored then that the couple was considering to build a summer house on the island.

According to the press, although Madonna is now separated from Guy Ritchie, “her love for the island of Odysseus remains constant.”

Many international celebrities have stayed on the island over the years such as Sophia Loren, Nicholas Cage, Tom Hanks, Sade and Jamie Lee Curtis.

Faliro May Be Attica’s Central Seaplane Base