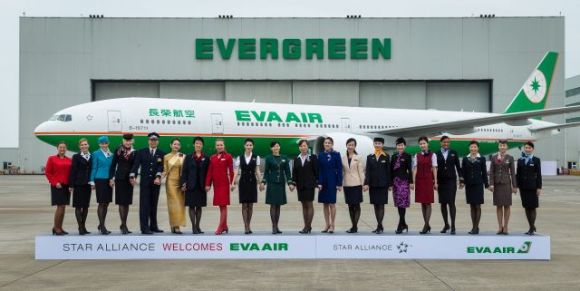 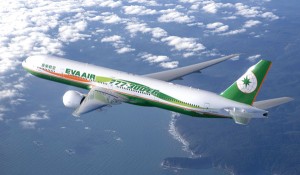 “EVA Air has successfully completed all joining requirements and I can confirm that our Chief Executive Board (CEB) has now unanimously accepted EVA Air into our Alliance,” Mark Schwab, CEO Star Alliance, said at the official joining ceremony held at Taiwan Taoyuan International Airport.

Star Alliance was founded with the mission of providing seamless global air travel for the high value international traveler.

EVA Air’s customers will now have access to a global network of 28 airlines, operating more than 21,900 daily flights to 1,328 airports in 195 countries.

In addition to bringing Kaohsiung in Taiwan and Surabaya in Indonesia as unique airports to the network, EVA Air expands the Alliance’s presence on the important Cross-Straits market, which has grown from an annual passenger volume of just over 3 million in 2009 to around 9 million in 2012. 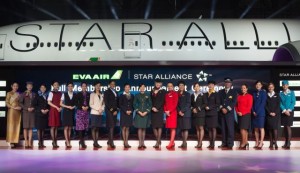 Founded just over 16 years ago, Star Alliance has built its presence in Asia/Pacific and now has eight member carriers based in this region, which continues to show a growing demand in air travel, posting 5.2 percent growth in 2012.

At present, 19 Star Alliance member airlines operate more than 4,000 daily flights to, from and within the Asia / Pacific region, serving 280 airports in 44 countries.

Heathrow New Terminal To Be Known As “The Queen’s Terminal”