Eretria To Get Seaplane Service Via New Waterway 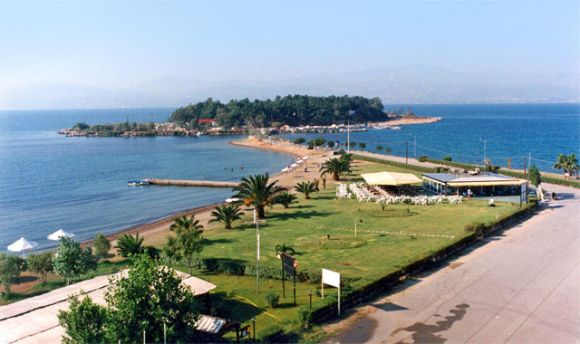 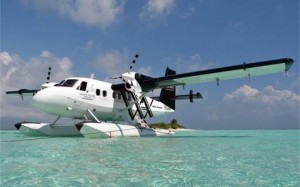 The Municipality of Eretria recently gave its approval for the construction of a waterway , aiming to offer tourists and Greek residents an alternative form of transportation via seaplanes.

Eretria is located on the western coast of the island of Evia, south of Halkida.

Once completed, Eretria’s waterway is expected to play an important role in the promotion of the municipality’s lesser-known tourism destinations.

The “green light” for the waterway’s construction was given during a recent meeting held between Eretria Mayor Vasilis Velentzas and the president and CEO of Hellenic Seaplanes SA, Nikolas Charalambous. 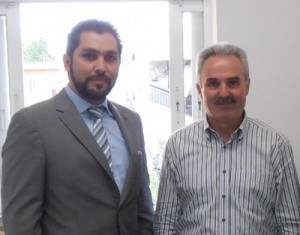 Following the implementation of legislation allowing for the establishment of seaplane harbors, Hellenic Seaplanes S.A., a new Greek company, announced its aim to create local networks (waterways) to connect central Greece with the country’s islands and develop new destinations through safe and fast seaplane routes.

The company recently approached the municipalities of Lokron (Fthiotida Prefecture), Almiro (Magnesia), Kalamata (Peloponnese) and Syros (Cyclades) and requested cooperation for the creation of waterways.

According to press reports, Hellenic Seaplanes has drawn up plans to connect Attica with Kythera, Naxos, Paros, Karpathos, Sitia and Skiathos; Rhodes with Kos, Astypalaia and Leros; Kos with Astypalea and Leros; Corfu with Zakynthos; and Aktio with Kefalonia and Zakynthos.

Argolida, Greece: The Next Napa Valley?