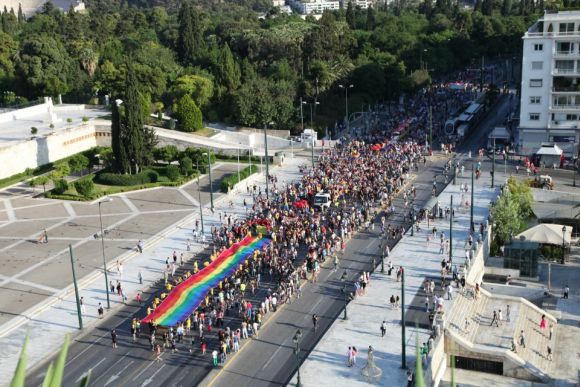 Some 5,000 people gathered in Athens, Greece, on Saturday, 8 June, for the annual Gay Pride parade, organized by the lesbian, gay, bisexual and transgender community (LGBT).

The Athens Pride parade attracted gay, lesbian and transgender activists as well as heterosexual supporters with a feast of music and performances.

According to reports, the event was attended by the City of Athens and representatives of the Democratic Left and SYRIZA parties, expressing support to promoting gay rights in Greece. 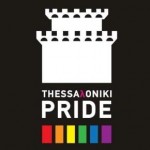 Representatives from the embassies of the United States, Germany, Norway, Sweden and The Netherlands, as well as gay rights groups from other parts of Europe, also attended.

LGBT communities of Thessaloniki have announced their Gay Pride parade to take place on 14-15 June.