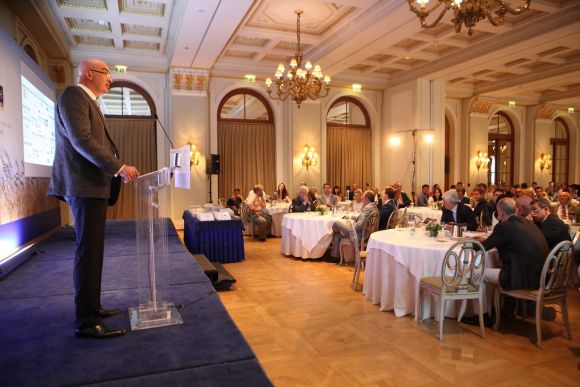 Οfficial presentation of the progress of the “Greek Breakfast” program. 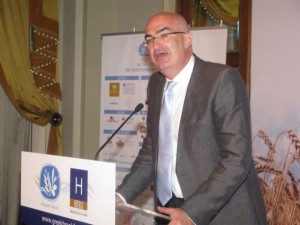 “It remains our goal for 300 hotels to have enrolled in the ‘Greek Breakfast’ program by the end of this year,” the program’s supervisor, Giorgos Pittas, said on 10 June during the official presentation in Athens of the progress of the “Greek Breakfast” program.

The “Greek Breakfast” program is an initiative of the Hellenic Chamber of Hotels, designed to promote and establish the country’s gastronomy through Greek hotels and this way contribute to the enrichment of Greece’s tourism product.

During his speech, the chamber’s president, Yiorgos Tsakiris, emphasized that “Greek Breakfast” is the bridge that connects Greek tourism with the pure and unique products of the Greek land.

“At a time when global tourism moves on the road of unique tourism experiences and tourism competitiveness is associated with the high degree of differentiation, the ‘Greek Breakfast’ significantly enhances the dimensions of the Greek tourism product,” Mr. Tsakiris said. 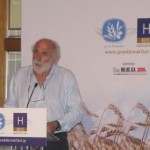 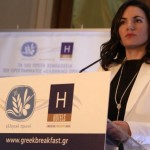 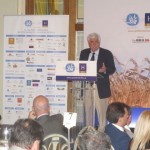 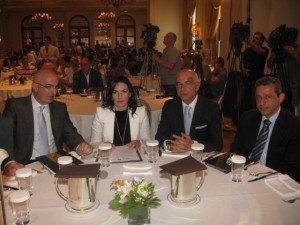 During the event, it was announced that the Hellenic Chamber of Hotels will form a collaboration with the Harokopio University, a public research university in Athens, for the certification of hotels that have been approved to participate in the “Greek Breakfast” program.

The chamber will also promote the program through international exhibitions under the support of the Greek National Tourism Organization.

Also, the new bilingual “Greek Breakfast” portal will launch by July. The portal will include lists of each Greek region’s local products, names of local producers, recipes of each region and the hotels that serve Greek breakfast. 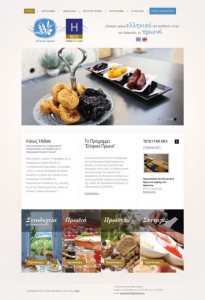 The “Greek Breakfast”portal will launch in July 2013.

“It will be a dynamic portal of gastronomy and promotion of Greek hotels to the foreign tourist, linking the primary to the tertiary sector and giving added value to the profile of the Greek tourism product,” the chamber said in an announcement.

According to a special survey of the Laboratory of Research & Tourism Satellite Account of Patras University, the total revenue from the breakfast market in Greek hotels in 2012 amounted to 368 million euros.

The hotel chamber believes that “Greek Breakfast” will develop significant and measurable gains for Greek hotels and the economy.

“The label of ‘Greek Breakfast’ is now a recognizable brand that adds value to hotels participating in the program and represents a high added value to the Greek tourism product,” the chamber said. 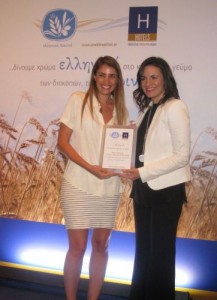 The first 15 Greek hotel associations that have signed the local quality pacts and the first 100 hotels that have already enrolled in the “Greek Breakfast” program were honored during the event.

Already 117 hotels have enrolled in the program while the portfolios of dozens of hotel units are pending approval.

According to the program’s supervisor, Mr. Pittas, due to the high interest of hoteliers it is estimated that at least 1,000 Greek hotels will have enrolled in the program by the end of 2015.

For further information on the “Greek Breakfast” program, press here.