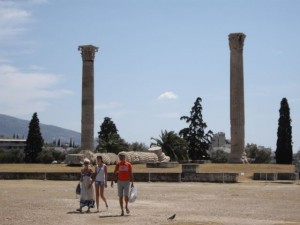 This should come as a relief to Greek tourism professionals as the operating hours of state museums and archaeological sites had become a major problem. The majority of museums and sites closed at noon, which made organized visits sometimes impossible for tourists.