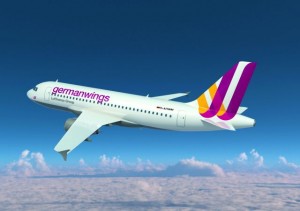 Budget airline Germanwings will soon expand in the Greek market with three summer destinations from the new Hub Hamburg to Heraklion, Kos and Corfu, according to an announcement. This follows the airline’s launch of its first direct flight in May from Hannover to Thessaloniki.

Germanwings announced its ambitious plans to win new customers in Greece, 10 years after the first flight from Cologne to Athens in June 2003.

On 1 July 2013, passengers will be able to create their own package and adapt it in detail to their individual needs. While offering Economy Class across the board, the “new Germanwings” will boast new fares with different service packages.

According to the carrier, the “Smart” fare product will be very attractive for Greek customers, which includes certain add-on services with the customer being able to select others as needed.

In 2012 the airline transported 325.000 passengers from Germany to Greece and back.