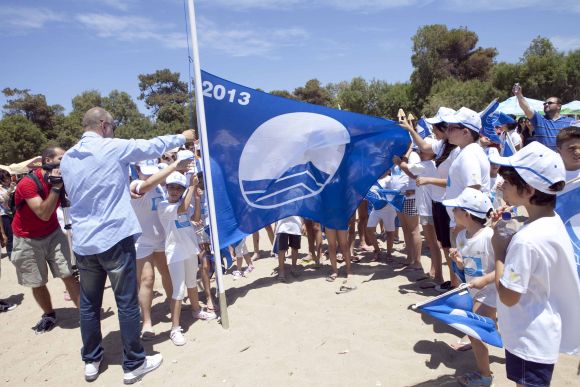 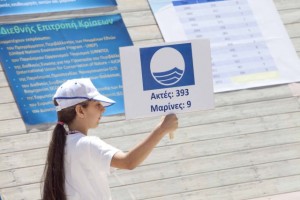 Greece once again ranked second place on the Blue Flag quality award list among 49 countries with one beach less compared to 2012, the Hellenic Society for the Protection of Nature announced at a special event held on 26 May at Voula beach.

The “Blue Flag” is a voluntary eco-label awarded to beaches across the world and is run by the independent, non-profit organization Foundation for Environmental Education (based in Copenhagen). The Hellenic Society for the Protection of Nature is the program’s coordinator for Greece.

According to the Hellenic Society for the Protection of Nature, international travel agencies abroad pay special attention to blue flag beaches when destinations are chosen for their clients.

For the complete list of all 393 Greek “blue flag” beaches, press here.

Blue Flag beaches around the world

On a worldwide scale the foundation awarded the international eco-label (blue flags) to 3,103 beaches and 626 marinas for 2013.

The Blue Flag is awarded to beaches that follow requirements that refer to the quality of seawater, cleanliness, organization of the swimming area, safety of bathers and protection of the environment, among other factors. 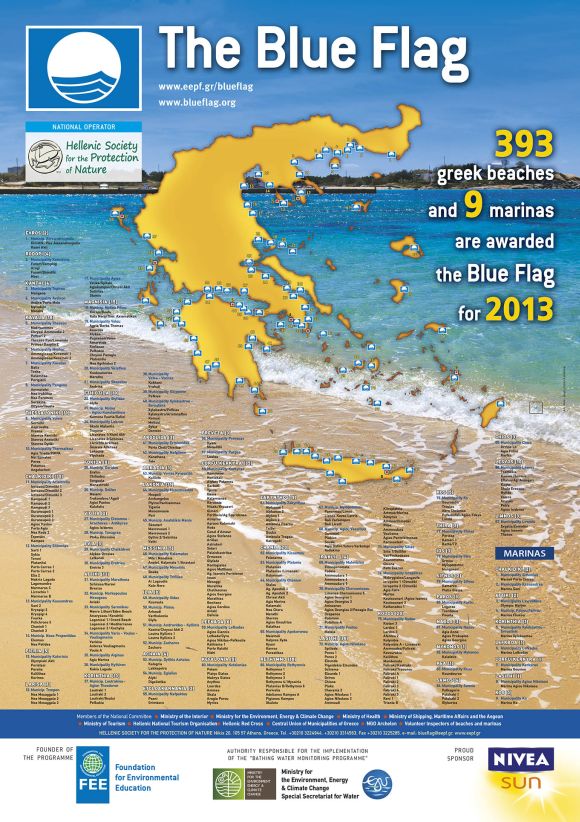