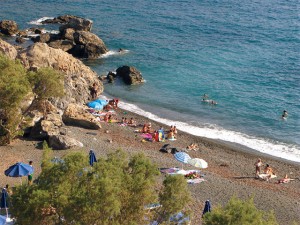 The excellent water quality of bathing sites in Greece was confirmed in this year’s annual report on bathing water quality in Europe, released recently in Brussels by the European Environment Agency.

According to the European Environment Agency, 94 percent of bathing sites in the European Union meet minimum standards for water quality. Water quality is excellent at 78 percent of sites and almost two percent more sites meet the minimum requirements compared to last year’s report.

“This is an improvement on last year’s results, continuing the positive trend since bathing water monitoring began under the Bathing Water Directive in 1990,” the agency said. 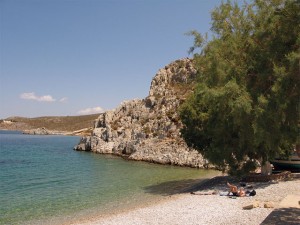 Every year, the European Environment Agency (EEA) compiles bathing water data gathered by local authorities at more than 22,000 sites across the 27 European Union Member States, Croatia and Switzerland, and measuring levels of bacteria from sewage and livestock. More than two thirds of sites are coastal beaches, with rivers and lakes making up the remainder.

Each annual report is based on data from the previous bathing season, so this year’s bathing water report is a compilation of data gathered in summer 2012.

The highest proportions of non-compliant bathing sites were in Belgium (12 percent), the Netherlands (seven percent) and the United Kingdom (six percent). Some of these beaches had to be closed during the 2012 season.