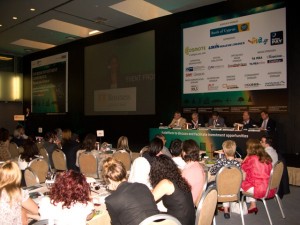 According to the Hellenic Association of Professional Congress Organizers (HAPCO), 2011 and 2012 were two of the most difficult years for the Greek convention market, “but in any case, the situation in the country and any economic crisis should not allow, let alone justify, this ranking.”

The association added that Greece’s current congress image was a result of the decisions made by state bodies and the indifference of the Government.

“Some must finally realize that Greece has long ceased to offer only ‘sun and sea,’ as there are also conferences, events and incentive travel,” HAPCO said.

HAPCO said private-public sector partnerships were essential for the “salvation of congress tourism” in Greece.