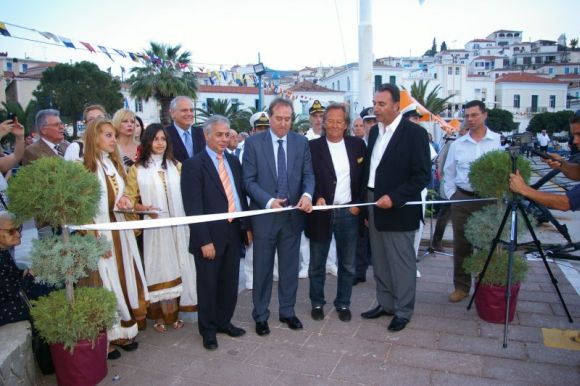 “The Greek National Tourism Organization (GNTO) will give great support to marine tourism because yachting is an important parameter for the increase of the country’s foreign exchange earnings,” the organization’s president, Christos Pallis, said last week during the inauguration ceremony of the East Med Yacht Show – Poros 2013.

Mr. Pallis said the GNTO has high expectations this year for Greek tourism as initial figures are very encouraging so far.

“Greece aims this year to attract 17 million tourists and we can exceed this figure if we all try together,” the GNTO’s president said. 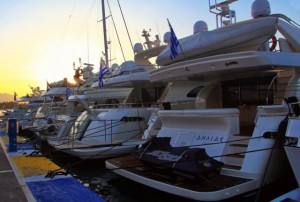 For the 12th consecutive year, during 5-9 May 2013, the harbor of Poros welcomed international charter professionals and private yacht brokers and offered a broad display of Greek-flagged luxury crewed yachts for charter.

The international exhibition was formally known as the “Poros Charter Yacht Show” but, according to reports, was renamed “East Med Yacht Show” in an effort to attract yachts from neighboring countries to participate in the show.