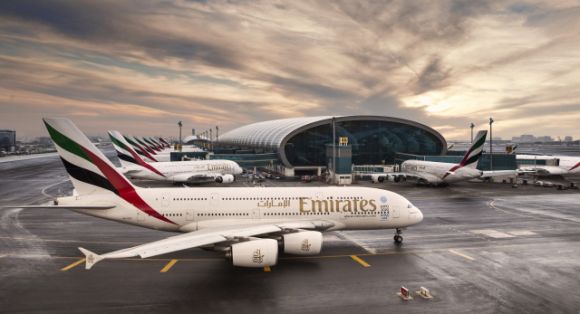 Concourse A, home of the Emirates A380, is the world first dedicated A380 hub.

The Emirates Group has announced its 25th consecutive year of profit and company-wide growth ending the year in a strong position despite continuing high fuel prices and a weak global economic environment.

The financial year also ended with some very positive newly reached capacity milestones throughout the business. 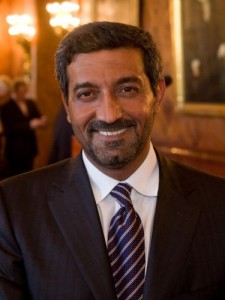 Even with external challenges, the group’s revenue reached AED 77.5 billion ($21.1 billion) an increase of 17 percent over last year’s results.

“Achieving our 25th consecutive year of profit in a financial year with our largest ever increase in capacity across the network is an achievement that speaks to the strength of our brands and our leadership,” said Sheikh Ahmed bin Saeed Al-Maktoum, chairman and CEO, Emirates Airline and Group.

“Throughout the 2012-13 financial year the Group has collectively invested over AED 13.8 billion ($ 3.8 billion) in new aircraft, products, services and handling facilities as well as the newly opened JW Marriott Marquis Hotel in Dubai. This investment has resulted in an increased customer base and a rise in global brand awareness,” he said.

Despite a difficult operating environment, the group continued to invest in and expand on its employee base, increasing its overall staff count by 12 percent to 68,000.

The full 2012-13 Annual Report of the Emirates Group – comprising Emirates, dnata and their subsidiaries – is available here.