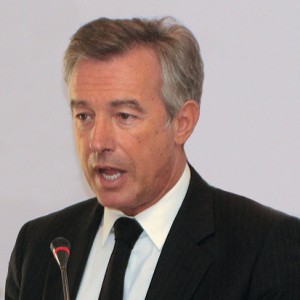 “On 1 July the VAT on food catering services will be reduced to 13 percent following negotiations of the Greek Government with the troika,” the president of the Association of Greek Tourism Enterprises (SETE), Andreas Andreadis, said 25 April, after a meeting with Greek Development Minister Kostis Hadjidakis.

“A month may have been lost (June) but when the tax returns to 13 percent, our country will become stronger compared to our competitors that have a VAT rate of 7-8 percent,” Mr. Andreadis said.

The Greek government had increased the VAT charged on Greek food catering services (restaurants, hotel restaurants, cafeterias, etc.) by 77 percent (from 13 to 23 percent) in September 2011.

The VAT hike on food catering services was one of the terms of the medium-term fiscal plan passed in July 2011 by the PASOK government after an agreement with Greece’s creditors.