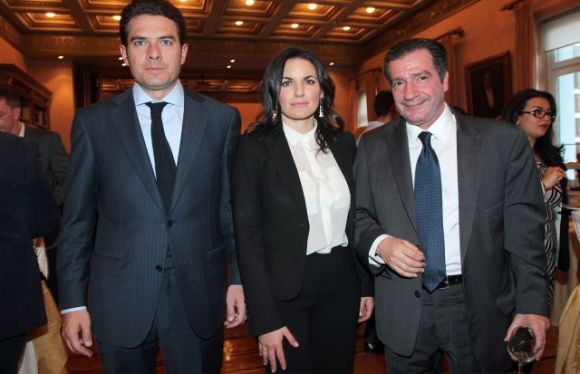 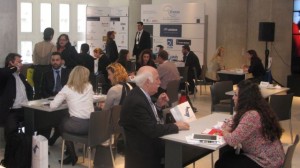 This is the first international workshop designed exclusively for destination Athens and it is organized by the Athens Development and Destination Management Agency with the cooperation of the European Tour Operators Association (ETOA).

The trade event kicked off on Monday, 22 April, where a delegation of nearly 60 professional tour-operator-buyers, recruited by ETOA, took part in a workshop held at the Acropolis Museum. Each buyer had a series of up to 32 meetings with relevant local suppliers, such as hotels and visitor attractions.

The workshop will continue on Tuesday, 23 April, with sessions and discussions on the city’s tourism sector by leading representatives of international organizations such as  the World Youth Student & Educational Travel Confederation (WYSE), the Meeting Professionals International (MPI), the International Gay & Lesbian Travel Association (IGLTA), etc.

In addition to the business meetings, the trade event will also include a hospitality and acquaintance program of the Greek capital to present the tourism portfolio and competitive advantages of Metropolitan Athens as a tourism destination.

The trade event is held under the auspices of the Greek Tourism Ministry and supported by major Greek travel associations and member companies of the Athens Convention Bureau.