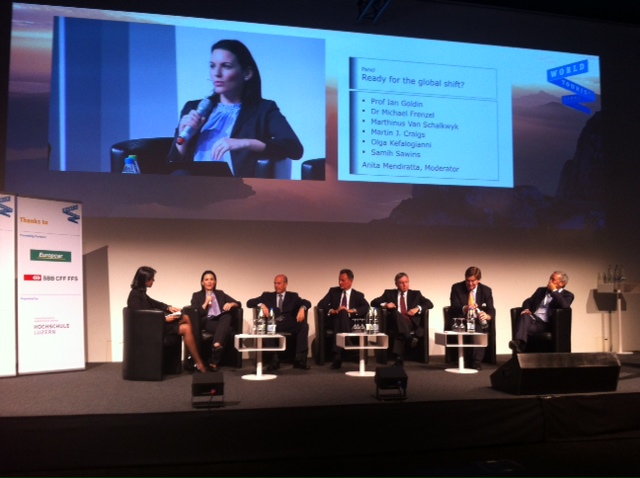 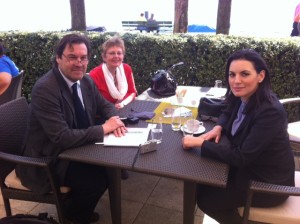 The tourism minister said she was “optimistic” in regards to the upcoming tourism season as early bookings to Greece are sending out encouraging signals.

During the forum’s session entitled “Ready for a global shift,” the global tourism market’s increasing trends were presented, which prompted Mrs. Kefalogianni to refer to Greece’s measures on visa facilitation.

“The visa issue concerns a large percentage of visitors and Greece is making every effort possible to improve the visa facilitation status,” she said.

The tourism minister also made reference to the initiatives and actions undertaken by the Greek Tourism Ministry such as the establishment of the National Observatory of Tourism and customized and targeted promotions through new technologies (Internet, smart applications).

The tourism minister also gave interviews to Swiss, German and Austrian media in which she highlighted Greece’s beauties and referred to the large structural changes taking place in the country.