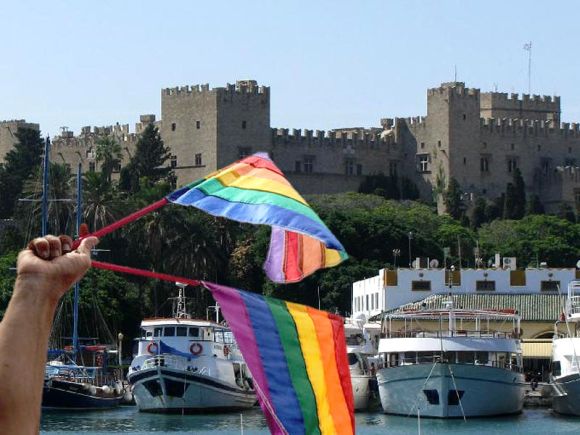 A group of citizens on Greek island Rhodes have launched an initiative to add one more LGBT (lesbian, gay, bisexual and transgender) destination on Greece’s tourism map away from clichés, stereotypes and prejudices.

Rhodes recently introduced the R.Y.A.N.A. (Rhodes You Are Not Alone) movement that aims to develop gay tourism on the island.

A five-day B2B event has been planned to take place this June that will include excursions, parties and Greek hospitality in an exclusively LGBT environment.

The aim of R.Y.A.N.A. is to show that Rhodes is a LGBT friendly destination and provides well organized services to this group of travelers.

Part of the event’s proceeds will be offered to charitable purposes in institutions and organizations on the island. 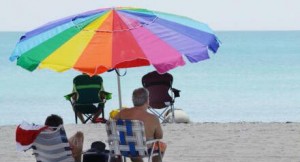 Out Now Business Class, the world’s leading LGBT business networking membership association, said last year that for the first time Greece entered the top 10 of the most desired destinations in the world for gay travelers.

Athens also made its first appearance as a favored gay city destination in the top 10 cities of Europe.

This year, LGBT travelers are expected to globally spend some $181 billion.

Is there a Greek strategy to attract LGBT travelers?

A Greek strategy to appeal to gay visitors has been discussed every now and then by the country’s tourism officials. However, no actual decisions have been made and the market is usually approached by private initiatives.

In 2011, the former Greek Culture and Tourism Ministry had made a slight attempt to attract the gay market and included the gay pride event Athens Pride in its “Athens Every Week” theme-week pilot promotional program. Nothing was mentioned of the gay market after the pride event.