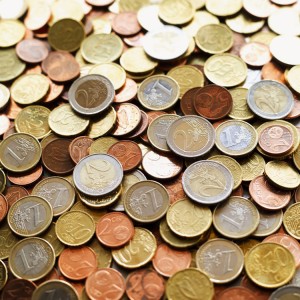 Improving the competitiveness of Greece’s tourism services and supporting new and innovative ideas are the main actions that will be put forward for the country’s tourism sector, according to a new National Strategic Reference Framework (NSRF) for the Programming Period 2014-2020.

The General Secretariat of Public Investment of the Greek Ministry of Development recently released a circular for national public consultation with the relevant national, regional and local services and the social, economic and environmental partners to prepare for the Contract/Partnership Agreement (new NSRF) in the new programming period 2014-2020.

The circular can be downloaded (in Greek) here.

Relevant parties are requested to send in comments and proposals by 13 May 2013.

According to reports, Greece is to receive a budget of some 20.4 billion euros in Community funds from the new NSRF program by 2020. The reported amount has yet to be announced officially by the European Commission as talks with the European Parliament have not been concluded.