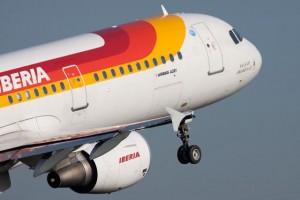 Spanish airline Iberia recently announced it would resume its flights between Athens and Madrid during the summer months.

Iberia will offer up to five weekly flights between the two cities from 2 July 2013 until 29 September 2013.

In addition, Iberia will also offer flights between Athens and Madrid in code share with its affiliate Iberia Express, which will fly twice a week from 29 June 2013 until 15 September 2013.

The Spanish airline had stopped the Madrid-Athens route on 15 January 2013 as part of a restructuring plan.

Olympic Engineering To Close Next Month