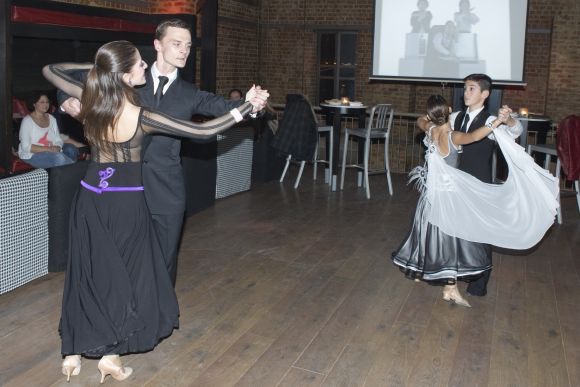 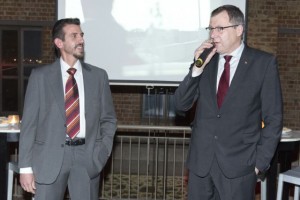 Austrian Airlines recently held a special briefing event for travel agents in Thessaloniki under the romantic sounds of Viennese Waltz.

The airline, as a member of the Lufthansa Group, covers 130 destinations worldwide from its hub in Vienna.

In addition, through the associated companies of the Group, Austrian Airlines covers 246 destinations across the globe with newcomer Chicago being the company’s fourth destination in the US.

During the event a raffle was held and a lucky guest won two Austrian Airline tickets and a stay in Vienna, courtesy of the Vienna Tourist Board.