Bulgarian Elections 2013: Where Bulgarian Citizens Can Vote In Greece 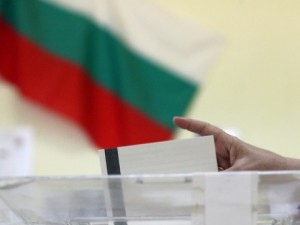 Bulgarian citizens in Greece who want to vote in the upcoming 12 May 2013 elections for the 42nd National Assembly of the Republic of Bulgaria must submit applications to the Bulgarian Embassy in Athens and the Consulate General of Bulgaria in Thessaloniki by 11 April 2013.

The consular district of the Consulate General in Thessaloniki includes the regional sections of Evros, Rodopi, Xanthi, Kavala and Drama.

For an application form for voting abroad, press here.

For more information on the Bulgarian elections, the Bulgarian citizens of the Region of East Macedonia-Thrace are requested to contact Ms. Radoslava Kafedzhiyska and Mr. Panteley Spassov on 2310-829210.