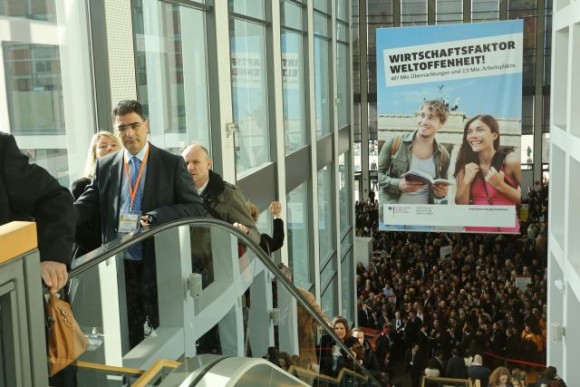 “Once again, ITB Berlin has kicked off the travel season around the globe… This is where the tone is set for the future of travel for a billion people,” said Dr. Christian Göke, COO Messe Berlin. 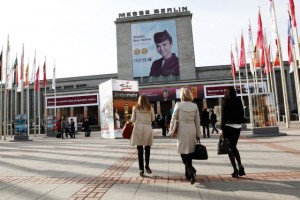 The German chancellor Angela Merkel, the Indonesian president Susilo Bambang Yudhoyono, representatives of the World Tourism Organization (UNWTO), the Pacific Asia Travel Association (PATA) and the World Travel & Tourism Council (WTTC), as well as more than 100 ministers of tourism and state secretaries, met in Berlin to help shape the future for growth in the tourism industry.

Around 6,000 accredited journalists from 80 countries and some 250 bloggers reported on events at ITB Berlin. Present at the show were 350 politicians and diplomats from Germany and abroad.

From 6 to 10 March 2013, 10,086 exhibitors from 188 countries presented their products and services in display halls that were fully booked. Overall, some 110,000 trade visitors came to Berlin, of whom 43 percent were from abroad.

This year there was a slight increase in buyers from the US and the Middle East. Exhibitors reported holding quality talks and sealing more business deals.

“The increase in international buyers is proof that ITB Berlin continues to be the most important marketplace for the global travel industry,“ Mr. Göke said. 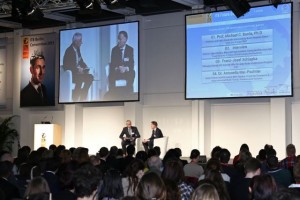 The ITB Berlin Convention registered record levels of attendance. A total of 21,000 took part in the 200 lectures, discussions and workshops, 25 percent more than in 2012.

Visitors thronged the halls on the Saturday of the show. More than 60,000 members of the general public came to find out about the wide-ranging information on offer from exhibitors and providers of niche market products. For the first time, visitors at the weekend were able to book their tours directly at ITB Berlin. A poll among visitors revealed that one in three intended to book a trip.

The next ITB Berlin will take place from Wednesday, 5 to Sunday, 9 March 2014.