Greek Tourism To Be Discussed At ITB Berlin Convention 2013 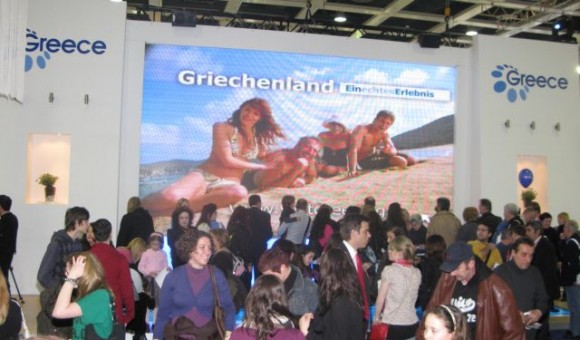 The importance of tourism in Greece will be discussed in a session of the ITB Berlin Convention, which will take place in parallel with the ITB Berlin 2013 trade show next week, 6-10 March.

“According to the latest surveys, Greece is still one of the most popular destinations for German holidaymakers and at the same time a European challenge,” ITB notes in its program of this year’s events.

The discussion on Greece’s current image will take place on the third day of the convention in the ITB Destination Days category on Friday, 8 March,  in a session entitled “Sympathy or Scepticism? The Importance of Tourism in Greece” from 11:55 to 12:55 and in Hall 7.1a, Auditorium New York 1.

ITB notes that although tourism is one of the most important industries in Greece, the country’s image has suffered while uncertainty has spread among tourists.

The session will pose the following questions: 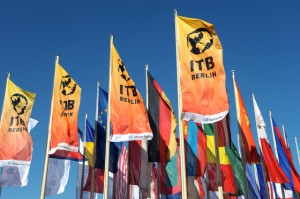 From the Greek side, George Drakopoulos (Director General, SETE, Association of Greek Tourism Enterprises, Chairman of the Committee of the Affiliate Members, UNWTO) and Dr. Dimitris Koutoulas (Tourism and Marketing Consultant, Assistant Professor at the University of Patras), will attend the panel.

The panel will include Hans-Joachim Fuchtel (Parliamentary State Secretary in the Federal Ministry of Labour and Social Affairs, Special Emissary for the German-Greek Assembly), and Karola Tippmann (Project Coordinator at the Institute for International Tourism Management, West Coast University of Applied Sciences).

An introduction will be made by Prof. Dr. Dietmar Herz, Chairman of the Board, Studienkreises für Tourismus und Entwicklung e.V. (Institute for Tourism and Development) and the session will be moderated by Panagiotis Kouparanis, Deutsche Welle correspondent in Berlin.