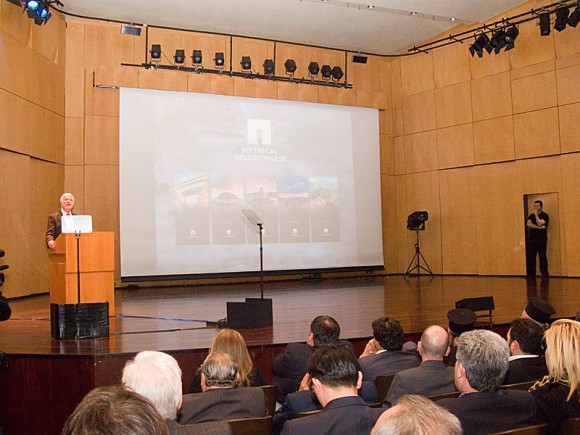 The Peloponnese Region aims to expand its tourism season to seven months over the next three years and in gradual stages become an all year round destination, according to the region’s new tourism development strategic plan. 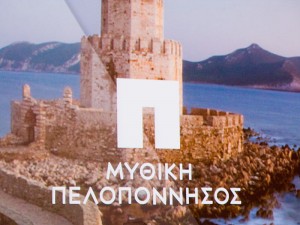 The main axes to redefine the Peloponnese “brand” and the strategy to be followed over the next 10 years to boost arrivals in the region was presented by the Governor of the Peloponnese Region Petros Tatoulis at an event held yesterday, Monday, 25 February, at the Athens Concert Hall in Athens.

“Our vision is to make the Peloponnese the best quality, multi-theme destination in the Mediterranean,” he said.

The new campaign will include “10 experiences,” actions to promote specific tourism products to new markets. These experiences/actions include the promotion of the region’s gastronomy, heritage, history, walking routes, beaches and wellness and luxury options.

A basic parameter of the strategic plan is to link tourism with the local food sector that will lead to the promotion of local quality products to tourists.

For this reason the region has established a quality agreement between hotels, catering businesses and local products. Tourism enterprises and local producers that meet requirements will be certified with a special seal to be displayed on their premises.

A list of the region’s export products can be found on the newly launched tourism portal of the Peloponnese Region. 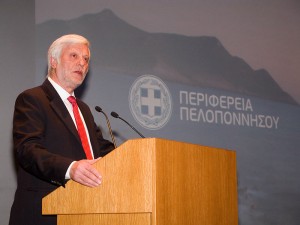 In regards to infrastructure, Mr. Tatoulis announced that the main road that crosses the Peloponnese and connects Kalamata with Tripoli and Corinth will soon be complete.

Talks are also in process for the Peloponnese railway line to operate in the form of a modern and sustainable tourist railway through Public-Private Partnership (PPP).

Interventions at Kalamata Airport are also underway under a budget of 25 million euros while developments will be announced soon in regards to the conversion of the Tripoli military airport into a civil airport. This conversion is hoped to attract low cost carriers to the region and later lead to the airport’s transformation as a hub for cargo flights.

The governor added that the region is expecting a 200 percent increase in arrivals at Kalamata Airport compared to last year, due to confirmed new routes from Germany and Sweden that will launch in March 2013. These routes are said to add an additional 23,000 visitors to the destination.

Mr. Tatoulis also announced that a Regional Business Fund will be created through NSRF funds (22.5 million euros) to support small businesses in the Peloponnese region.

Below is a 3d animated presentation of the new logo for the Region of Peloponnese and all that it represents as a basic part of the new tourism campaign.
The logo featuring the letter “Π” (first letter of the Greek word for Peloponnese – Πελοπόννησος) appears to include in it the main strategic pillars of the tourist product of Peloponnese (Sea & Sun, Nature & Outdoor Activities, Luxury & Facilities, Gastronomy & Local Products, History & Culture), that altogether offer Mythical holidays to every visitor.