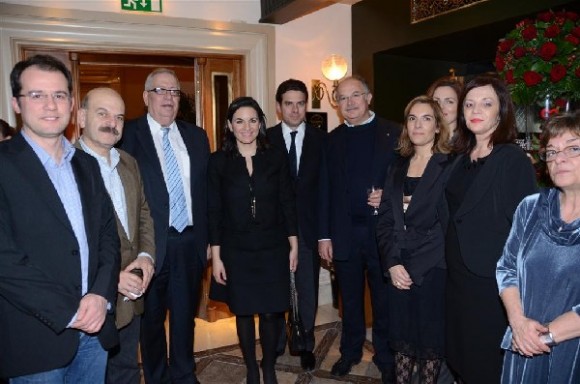 HATTA’s president Yiorgos Telonis (third from left) with Greek Tourism Minister Olga Kefalogianni (center) and the members of the association’s Board of Directors. 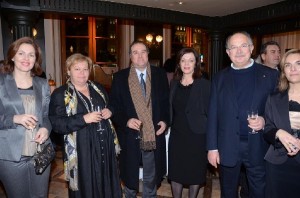 Greek National Tourism Organization President Christos Pallis (center) with members of the HATTA’s Board of Directors.

The Hellenic Association of Travel and Tourist Agencies (HATTA) recently held its annual cocktail party  for travel professionals at the GB Corner of the Hotel Grande Bretagne in Athens.