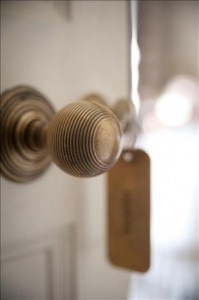 Greek hotels did not show any major variations in their rates this month compared to January and other European destinations, according to data from the online booking company Trivago. The average price per night for February stands at 72 euros.

In Athens, the average price per night is down by three percent to 69 euros while in January it stood at 71 euros.

On the other hand, in Thessaloniki, the average price for a twin room this month increased by seven percent to 77 euros while in January the price stood at 72 euros.

According to Trivago, the biggest price increase occurred in Hersonissos, Crete, with the average price per night reaching 69 euros (35 percent rise).

Mykonos also increased its rates in February to 90 euros per night. This is 22 percent more expensive than last month, when the average rate stood at 74 euros per night.

One of the biggest drops was recorded in the winter destination Ioannina. The destination dropped its average price per night by eight percent and stands at 84 euros this month (price in January was 91 euros).