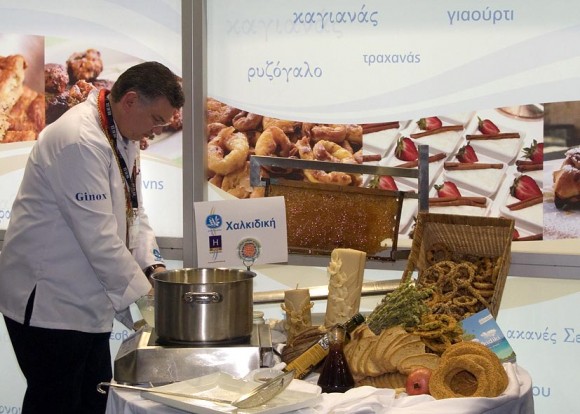 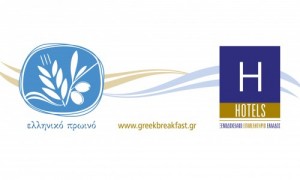 At the 8th HORECA Expo, the Hellenic Chamber of Hotels had a special space reserved for eight regions whose hotels serve the most important meal of the day through recipes based exclusively on Greek products. In other words, they serve “Greek Breakfast!”

At tailor made stands in Hall 4 of HORECA, the regions of Santorini, Rhodes, Kos, Lesvos, Naxos, Halkidiki, Magnesia and Messinia displayed local products, presented their local breakfast menus and attracted a mass crowd during all days of the exhibition.

The “Greek Breakfast” project is an initiative of the hotel chamber focused on the Greek culinary tradition, aimed to promote the wealth and authenticity of local products and gastronomy by uniting hoteliers and local producers. 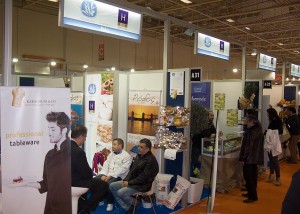 The chamber aims to establish “Greek Breakfast” throughout all hotels of the country.

Hotels that have signed quality agreements with the hotel chamber and are part of the “Greek Breakfast” program have a special seal displayed on their premises that ensures quality standards.

To see all the regions and which hotels serve “Greek Breakfast” (in Greek) press here. 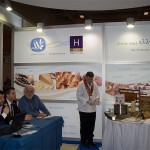 Presentation of "Greek Breakfast" available at hotels in Chalkidiki. 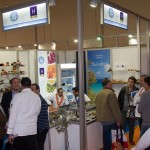 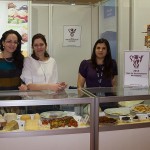 "Greek Breakfast" - Santorini stand. Yiota Aidoni, hotel manager at Heliotopos Hotel (center), informed that the Heliotopos is one of the two hotels on Santorini that serves Greek breakfast. It is reminded that the Municipality of Thira, Santorini, proclaimed 2013 as the “Year Of Gastronomy in Santorini” and will promote its local gastronomy as a pole of attraction for tourists. 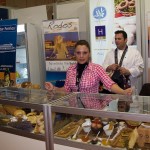 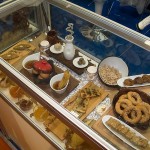 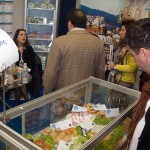 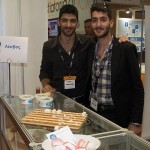 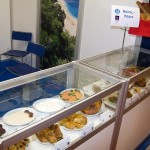 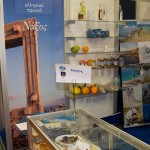