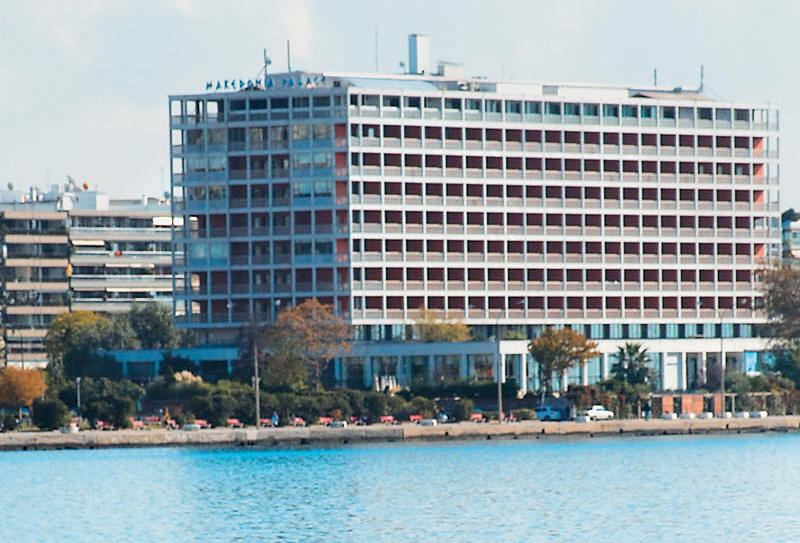 Greek-Russian Ivan Savvidis will run the Makedonia Palace in Thessaloniki for the next 12 months, having submitted the highest bid for the lease of the hotel, Greek press reports said. Mr. Savvidis is the majority shareholder in PAOK soccer club.

Mr. Savvidis’ company Black and White submitted the highest bid for the hotels’ monthly lease, at 95,000 euros. The starting price was 50,000 euros. 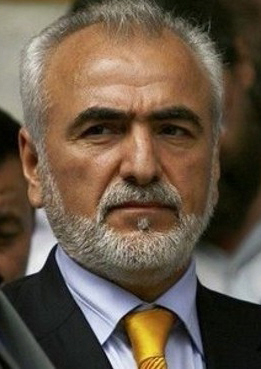 Under the terms of the tender, the new lessee-company Black & White is obliged to retain 92 percent of the hotel’s staff.

Greece’s renowned hotel shut its doors on 31 December 2012. Until then, the Makedonia Palace, which employed 120 workers, was managed by the Daskalantonakis Group.

IKA is expected to announce a new tender for the long-term lease of the hotel (possibly for 25-30 years) sometime this year.