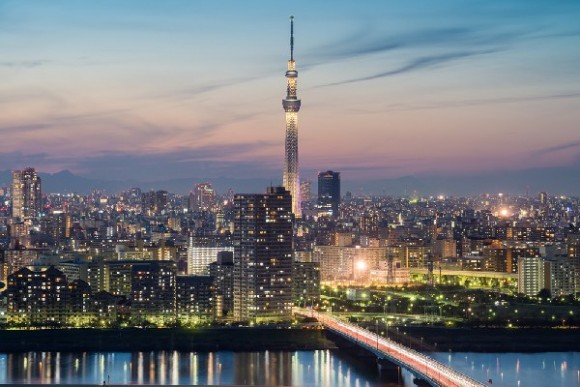 Tokyo, Japan is home to the Tokyo Skytree, the tallest free-standing broadcasting tower in the world, and from 3 June 2013, Emirates will increase its commitment to Japan by flying non-stop from Dubai, home of the tallest building in the world, the Burj Khalifa, to Tokyo International Airport (Haneda Airport).

Dubai-based airline Emirates recently announced it is increasing its commitment to Japan with the launch of daily, non-stop flights between Dubai and Tokyo International Airport (Haneda Airport) on 3 June 2013. 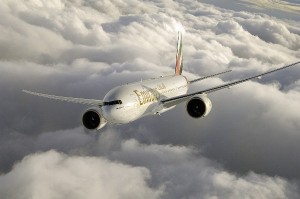 Haneda Airport is located in Ota-ku, Tokyo and handles the majority of domestic flights to and from Tokyo; it opened its doors to international carriers following the opening of the fourth runway and the international terminal in October 2010.

Haneda, which will become Emirates’ 131st destination, is currently ranked as the second busiest airport in Asia.

Emirates has been operating to Japan since 2002 when it introduced non-stop flights to Osaka. In 2010, flights to Narita International Airport followed. 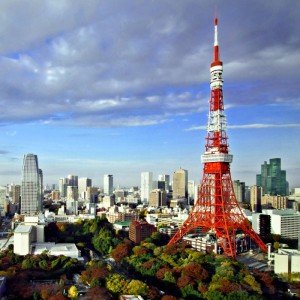 With a fleet of 196 aircraft, Emirates now flies to 128 destinations, having launched services to 15 destinations in 2012, Warsaw (Poland) and Algiers (Algeria) are set to join the network this year on 6 February and 1 March respectively.

Emirates Holidays provides holiday options that take travellers from Tokyo – the modern capital city; to the majestic Mount Fuji and the natural beauty of Hakone; to Nagoya and Kyoto, the cultural heart of Japan; and to Osaka, gateway to the Kansai region.

Cronwell To Open All-Inclusive Family Resort In Greece This Summer