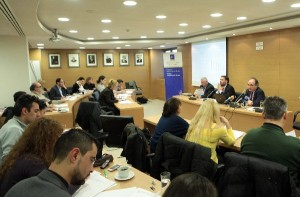 Occupancy and revenue for hotels in Athens plunged last year and the number of units that have closed down over the past three years has reached 41, according to data released at a press conference held today, Wednesday, 30 January, by the Athens-Attica & Argosaronic Hotel Association.

The data, compiled in collaboration with GBR Consulting, was in regards to the performance of Athenian hotels over the past five years (2007-2012). 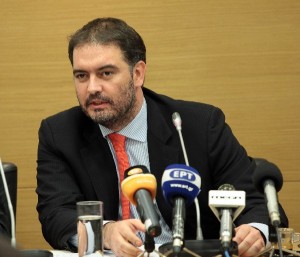 “The sustainability of Athenian hotels has become a major issue as units of all categories over the past years have closed one after the other under the pressure of the crisis, high operating costs, ongoing defamation of the destination, lack of customers and lack of political will to deal decisively with the problems and shortcomings of the capital,” the president of the association, Alexandros Vasilikos, stressed.

However, Mr. Vasilikos said that under certain conditions, tourism in Athens may at least become stable in 2013, despite the downward trend recorded in bookings this month.

For this to be accomplished, according to Mr. Vasilikos, political stability is required and “we must stop supplying the international media with negative images (strikes and riots in Athens).

“If the capital’s negative image is not reversed, it will eventually influence any positive performance presented by the Greek regions,” he stressed.

According to the association, Athens must “turn a new page” and promote a positive and targeted image of the destination and the Greek Government must finally make the necessary decisions on pending issues that existed before the crisis:

Mr. Vasilikos informed that the association intends to promote the Argosaronic Gulf and noted that although it is one of Attica’s strong competitive advantages (access to a crystal clear beach on Aegina, for example, is only a half hour ferry ride from the city), it have never been evaluated and promoted sufficiently to foreign markets. (The Argosaronic Gulf consists of small Greek islands such as Aegina, Spetses, Hydra and Poros.)

The association has already developed actions (fam trips for foreign tour operators and journalists) and synergies with stakeholders to increase international interest to the destination.