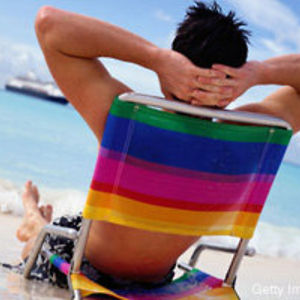 Hotels located in over 10 Greek destinations will be presented and promoted this year in the Gay & Lesbian segment at the 33rd Fitur International Tourism Trade Fair to be held this week in Madrid, Spain (30 January- 3 February 2013).

The destination development program, Destsetters.com*, for the second consecutive year, will represent and promote over 25 hotels from Greece and Cyprus at Fitur.

Through the program, the “All Welcome” character of the selected Greek hotels will be presented along with the assurance that Greece is a modern, safe and quality destination, a destination that embraces all audiences with respect. 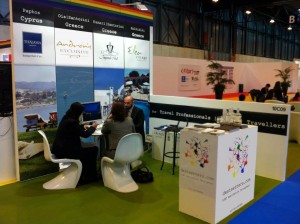 In addition, the Greek stand at the Fitur 2013 Gay & Lesbian segment will host and promote the upcoming Thessaloniki Pride event.

“The international character of this event is strongly supported and is expected in the coming years to be a massive tourism event for the city of Thessaloniki,” according to the destsetters team.

* Destsetters.com is a complete Destination Development program, specified, designed and offered by “The Trendsetters by morantis.” For further information, press here.