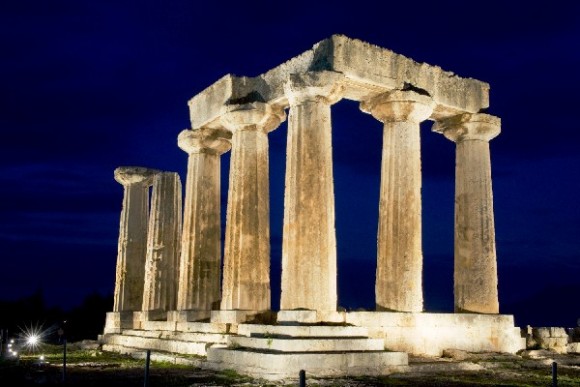 Temple of Apollo in Ancient Corinth.

After years of being in the dark, the Temple of Apollo in Ancient Corinth will be illuminated as of tomorrow, Saturday, 26 January, thanks to a project sponsored by the Club Hotel Casino Loutraki.

The temple’s illumination was based on a study conducted by the 17th Ephorate of Prehistoric and Classical Antiquities in collaboration with the architectural lighting company Diathlasis. 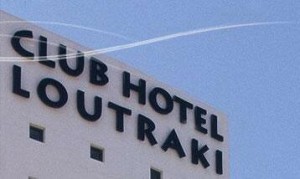 “This cultural sponsorship makes the Temple of Apollo and the archaeological site of Ancient Corinth visible 24 hours a day and even more attractive for both foreign and Greek visitors,” the hotel said in a press release.

The illumination of the Temple of Apollo will create new opportunities for the international promotion of the monumental wealth of Greece.

The inauguration of the lighting of the Temple of Apollo will take place Saturday, 26 January, at 7pm at the archaeological site of Ancient Corinth.

Sculptures Of Color At Hilton Athens

Musical Evenings At The Acropolis Museum