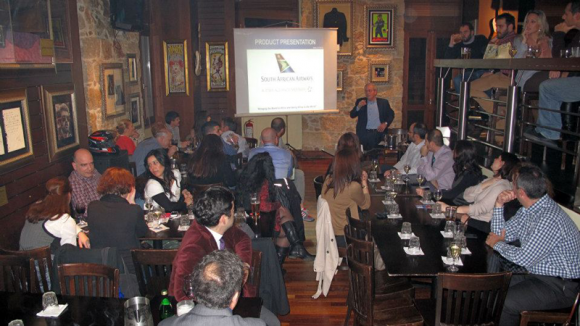 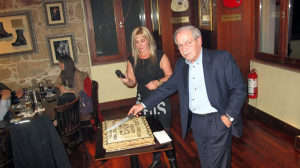 The special rates begin from 350 euros to Johannesburg and from 450 euros to Cape Town. Prices are valid until 31 October 2013.

During the ceremony, Dinos Frantzeskakis, managing director of Discover the World Marketing, South African Airways’ general sales agent (GSA) in Greece, gave a briefing and informed journalists and travel agents on the airline’s developments in 2012.

Last year was quite busy for the South African airline as it made its debut in Beijing, China (31 January 2012), began flights to Point Noire, Congo and Cotonou, Benin (26 January 2012) and added Brazzaville to its flight network (13 September 2012). The airline launched flights from Johannesburg to Kigali, Rwanda and to Bujumbura, Burundi (17 January) and as of 15 August 2012, increased frequencies to Abidjan, Accra, Mumbai and Perth, while serving passengers from London to Cape Town via Johannesburg. 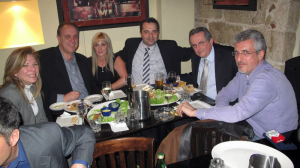 In addition, as of last August, South African Airways moved to a “piece baggage” concept that restricts the number of pieces of baggage each passenger may check in, rather than the total weight of the passenger’s checked baggage.

South African Airways, member of Star Alliance, serves 26 destinations across the continent and the most important in South Africa. 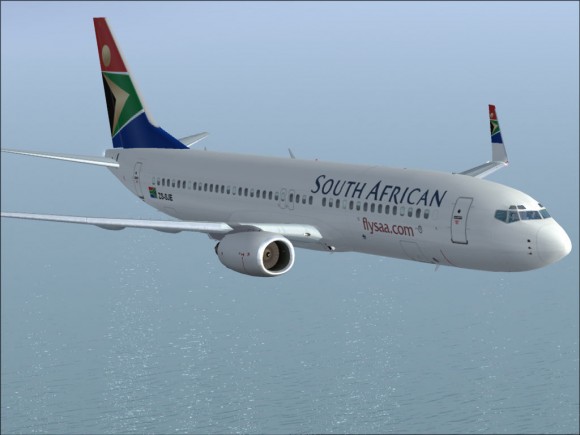