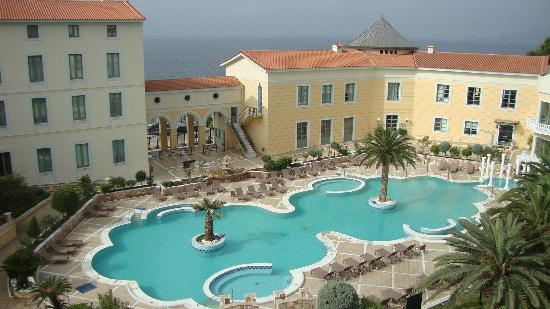 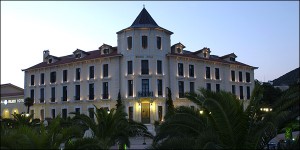 The Thermae Sylla Spa Wellness Hotel, has appointed Costas Papachristophorou, a known and experienced executive in the Greek hotel industry, as the hotel’s new general director.

The five-star hotel, housed in an impressive building of neoclassical architecture dating from 1897, in located in Edipsos town, situated in Northern Evia and is one of the most famous spa cities in Greece.

Today, fully and luxuriously renovated, the Thermae Sylla Spa Wellness Hotel provides the highest quality spring water from both its own source and other Edipsos sources, in a unique setting with traditional and modern equipped installations throughout the year for all ages. 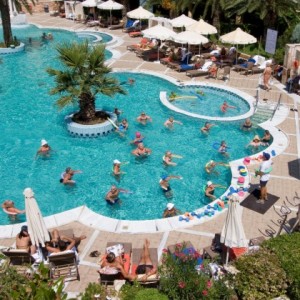 The Thermae Sylla Spa is among the top 10 medical spas in the world, according to Conde Nast Traveller England and for three consecutive years was chosen by the public as the best spa in Greece at the Philoxenia International Tourism Exhibition in Thessaloniki. The hotel has also won dozens of other major awards (Conde Nast Traveller, Traveller’s Choice, Readers Spa Awards etc.).

Thermae Sylla Spa Wellness Hotel is open all year and is only 150 km from Athens.

New GNTO Board of Directors Announced

EPEST Elects New Board Of Directors