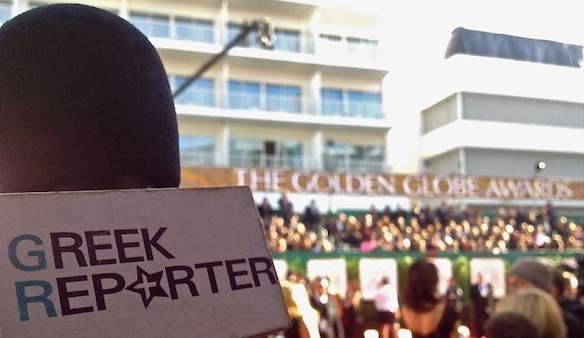 Steven Spielberg, Jodie Foster, Mel Gibson, Maria Menounos and Alexandre Desplat talk about their favorite moments in Greece from the red carpet of the 70th Golden Globe Awards. Gibson liked his quiet time on a Greek island and Foster was fascinated by the Greek people’s will to change their destiny by protesting.

Watch the video interviews below: