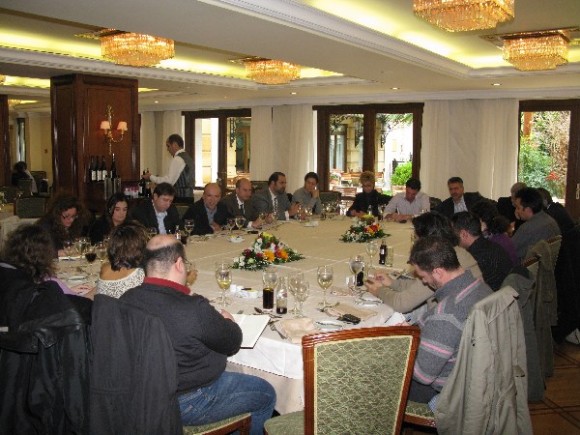 The target of 17 million tourists is achievable for this summer season but Greek tourism will continue to face serious problems and declining revenue as a result of hotel discounts and the “overpricing regime,” the president of the Hellenic Federation of Hoteliers, Yiannis Retsos, said yesterday, 17 January, in Athens.

During a media briefing, the federation’s president said although international arrivals to Greece increased by 2.48 percent during the 2009-2012 period, domestic arrivals have plunged some 23 percent.

This “collapse” in domestic tourism has led hotel revenue to decline by some 23 percent in destinations that depend mainly on Greek tourists.

“The drop in revenue is also a result of hotel discounts offered to destinations abroad,” Mr. Retsos clarified. 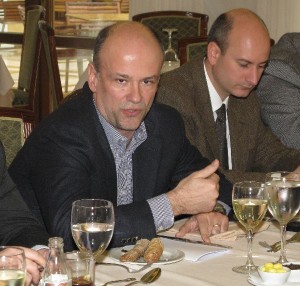 According to figures released by the hoteliers’ federation, over the past four years the number of hotel beds in Greece has dropped by 12.1 percent as many seasonal hotels prefer to operate for fewer months than usual.

In regards to loan obligations Greek hotels have to banks, Mr. Retsos informed that the total debt reaches 7.5 billion euros. The federation has requested from the Finance Ministry for an extension of the repayment time for the loans of hotels.

Mr. Retsos then referred to the hotels of northern Greece that face the high price of heating oil and , which has raised their energy costs to some 35 percent of their operating expenses. The vast majority of hotels in northern Greece have heat running for 10 months a year.

On other issues of major importance for the tourism sector, he underlined the three-year absence of an official national campaign for Greek tourism and the high VAT rate charged on food catering services.

Greek Tourism Minister Olga Kefalogianni recently informed that the reduction of the VAT rate on food catering services, from 23 percent it stands today to 13 percent, is one of the Tourism Ministry’s top priorities this year.

When questioned in regards to the draft tourism bill (recently published for comment by the Tourism Ministry) that aims to strengthen entrepreneurship in tourism, Mr. Retsos said that his first impression was that it contains positive elements and is “in the right direction.”

He added that the federation would submit any comments it may have on the draft bill, which currently has been forwarded to Greek hotel associations for feedback.

Tourism Ministry Teams Up With ELSTAT