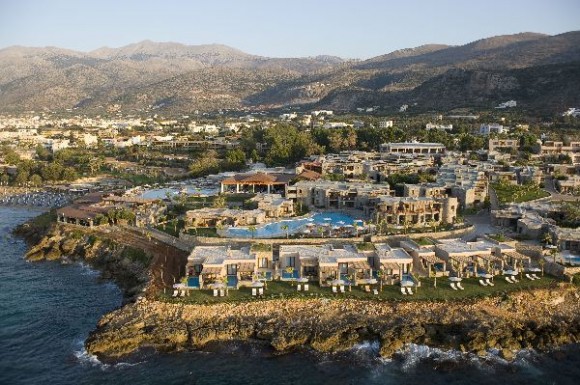 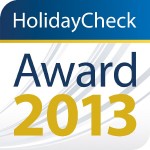 Four Greek hotels were among the 99 most popular hotels worldwide recently honored with the German HolidayCheck Award 2013.

The winners of the award, given by German tourism-oriented website HolidayCheck, were decided based on over 780,000 reviews received in 2012 from 52 countries.

The Greek hotels that received outstanding reviews and recommendations last year and won the HolidayCheck Award 2013 are the following: 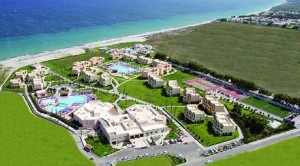 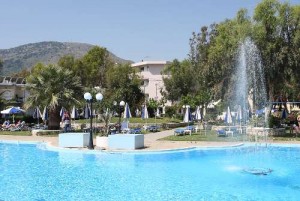 HolidayCheck website contains an extensive database through which travelers can finds over 9 million reviews of other travelers, photos and videos for over 150,000 hotels in 220 countries worldwide.

The winning hotels are divided into 7 categories (Country’s No. 1, Beach Holiday, City Trip, Winter Sport, Spa, Family and Couples). For hotels to qualify, certain requirements must be met:
• At least 40 hotel reviews in 2012 for travels in 2012
• At least a recommendation rate of 90%
• At least 5 suns
• No detectable manipulations 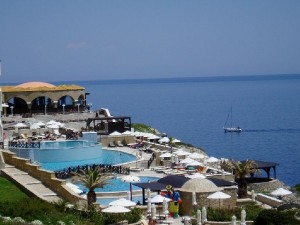 Additionally to the 99 HolidayCheck Award winners, 467 hotels were honored with the HolidayCheck TopHotel award.