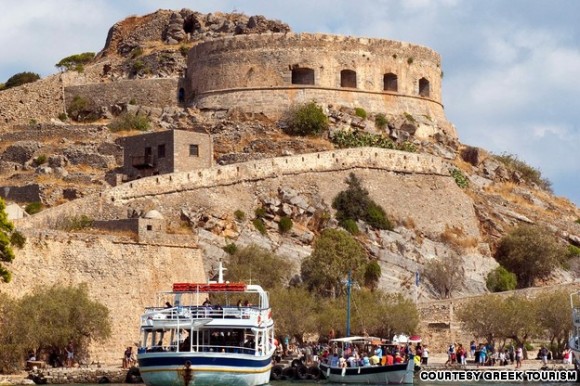 “Come for the wine, stay for the beaches,” CNN said in regards to Crete.

“From Corsica to Crete and Berlin to Belfast, these European highlights are next year’s must-sees,” CNN journalist Natasha Dragun said in her recent report on Europe’s 10 hottest destinations for 2013.

“It may be one of the largest islands in the Mediterranean, but Crete offers plenty of intimate experiences, plus plenty of reasons to party,” Ms. Dragun reported.

According to the journalist, due to Greece’s “recent economic woes,” Crete is still extremely good value.

The report made special mention to Crete’s reputation as “one of the region’s finest wine producers,” with a growing catalogue of extremely drinkable native grape varieties: Vilana and Vidiano, Dafni and Kotsifali, Mandilari and Thrapsathiri.

Crete’s reputation for producing top quality wine was also confirmed during a three day event last November when the island’s wine was presented in the European Parliament.

The CNN report also mentioned the island will celebrate a century of union with Greece in December 2013.

Elounda: The Chronicle Of A Legend