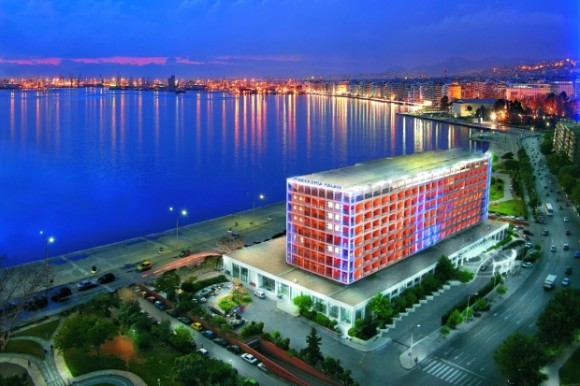 The open tender for the short-term lease of Thessaloniki’s landmark hotel, which was to be held Friday, 25 January 2013, has been canceled.

Greece’s renowned hotel shut its doors on 31 December 2012. Until then, the Makedonia Palace, which employed 120 workers, was managed by the Daskalantonakis Group. The property is owned by IKA.

The Makedonia Palace was built during the 1970’s and comprises of 284 luxury suites.