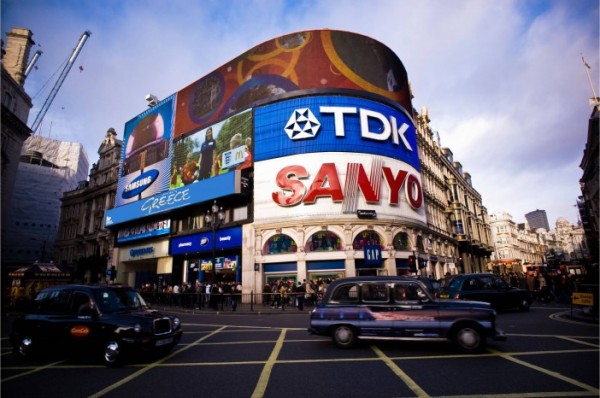 UP Greek Tourism’s third project is to raise funds and set up a billboard to promote Greek tourism on Piccadilly Circus, London.

The campaign aims to remind London residents about the beauties of Greece as a holiday destination and attract them as tourists.

Up Greek Tourism hopes to raise £12,000 or more by Friday, 24 December. If funds are collected, the campaign will run February 2013 on the corner between Shaftesbury Avenue and Glasshouse Street. According to advertising experts, campaigns on the specific location are seen by some 56 million people a year.

Up Greek Tourism is using Loudsauce as its platform. The campaign’s link is here.

The volunteer group has already completed two similar projects, in the US in Times Square, New York (late March 2012) and 7th street, Washington DC (early May 2012).