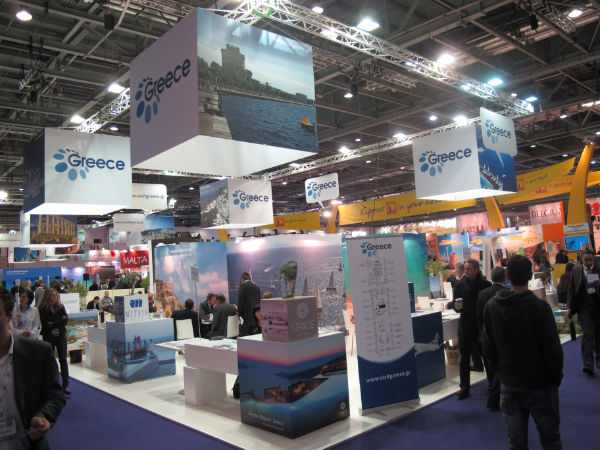 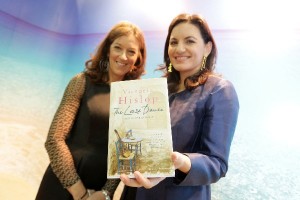 Ms. Hislop is known in Greece for her best seller book “The Island,” a fictional account of a real life leper colony, the island of Spinalonga, just off the coast of Crete.

During the tourism minister’s press conference at the WTM, Ms. Hislop said Greece’s uniqueness was “a source of inspiration” for her book, which has sold over a million copies worldwide.

“Even though I am not Greek, I feel Greek at heart,” Ms. Hislop said.