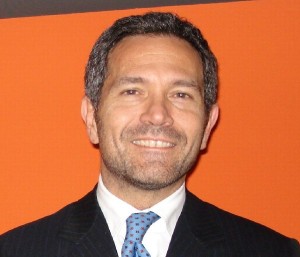 In this new role, Damiano will be leading sales and account management with travel agents across 20 countries in Europe and will report to Jason Clarke who was also recently promoted to the position of Group Vice President, Global Sales and Account Management.

Damiano was previously managing director, southern Europe for Travelport where he managed operations in Italy, France, Greece, and Israel.

During his four years in that role he successfully signed agreements with a number of customers including Airtickets in Greece, Voyageurs du Monde in France and Odigeo, the pan-European travel group. Damiano also oversaw the acquisition of Travelport’s Greek distributor and the addition of new content from NTV, the Italian high-speed rail operator.