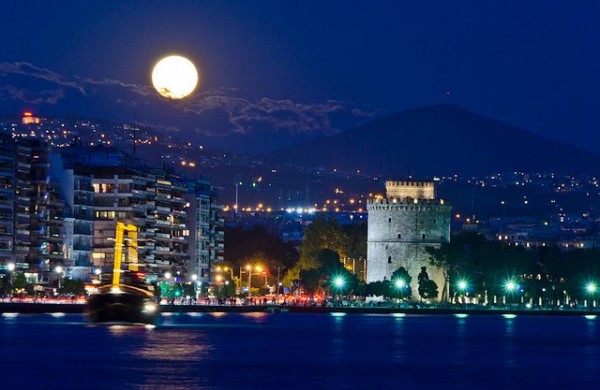 He focused particularly on the Russian market and said despite financial difficulties, the organization would continue to promote Thessaloniki to Russia and the Balkan countries in 2013.

Russian overnights this year in hotels of Thessaloniki increased by some 10,000 compared with last year’s figures. 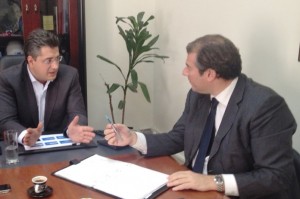 Mr. Tzitzikostas requested the active support of the GNTO in the tourism promotion of Thessaloniki and the region of Central Macedonia.

On his part, GNTO’s secretary general, Mr. Karachalios, presented the main characteristics of the organization’s new communication strategy for Greek tourism for 2013.

“The strategy aims to restore the image of our country and re-establish it among the great powers of tourism worldwide and it will run through the message ‘Greece, All time classic,’” he said.

Mr. Karahalios assured that the GNTO would assist the Thessaloniki Tourism Organization with targeted promotional activities to the markets of Russia and the Balkans.

The secretary general of the tourism ministry, Anastasios Liaskos, referred to the initiatives launched by the ministry for Greece to regain an upward trend in incoming tourism.