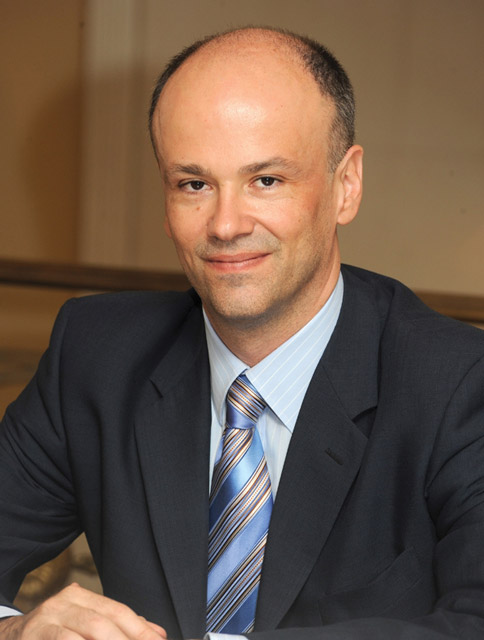 This year’s tourism season has proved rather rough and difficult, yet challenging for the Greek Tourism sector. As up to the end of June, the state of the market was worrying, the outlook seemed gloomy and the rest of the season highly unpredictable, arrivals where down, while the rate of bookings stalled in most of our source markets.

Nevertheless, it is now evident that after the formation of a coalition government in mid-June, perception for Greece abroad has started to shift and hence, a more positive drive emerged for most of our country’s destinations.

Greek hotels in particular, though, are experiencing a very tough year —the fourth consecutive season— because, despite the fact that losses in arrivals and tourism receipts are settling down to lower decrease levels, their extensive as well as “exhaustive” price and special offers policy —the main drive force behind this significant “last minute” recovery— was not in favor of their financial results.

The Greek economy is on the verge of a heavy structural reform, with a series of measures and new procedures about to be implemented. Most of these focus on amending legislation regarding investments and entrepreneurship and cutting bureaucracy in order to provide speedier and effective development of public assets, such as regional airports, harbors and utilization of land.

Greek Hoteliers are confident that if these structural reforms take place in time, in combination with the new tourism policy axes planned by the Ministry of Tourism, Greek Tourism can find again its way to growth within the next two years.