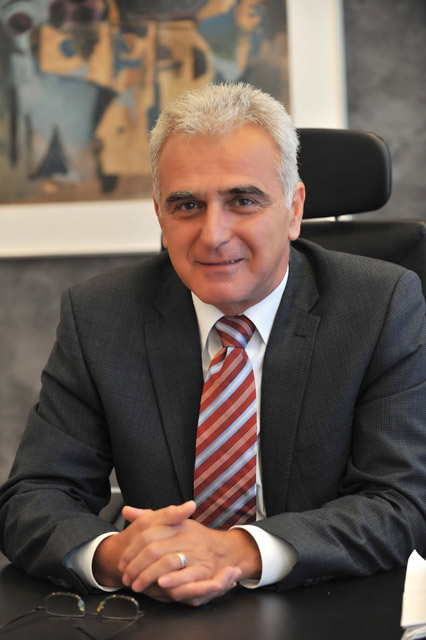 Philoxenia this year declares its openness by attracting trade visitors from four continents and will introduce its new, dynamic, identity at the International Exhibition Center of Thessaloniki on 22-25 November 2012.

With its long presence in the tourism industry, Philoxenia is a huge comparative advantage for exhibitors while it also creates new opportunities for tourism on a national and international level.

This year’s Philoxenia is dedicated mainly to the new tourism markets in the Balkans and in the countries of Southeastern Europe. We aim for Philoxenia to be the biggest tourism forum in the area and Thessaloniki in particular.

Philoxenia 2012 is organized by Helexpo in collaboration with Artion Conferences & Events and is held under the auspices of the Association of Greek Tourism Enterprises, the Hellenic Chamber of Hotels and the Hellenic Federation of Hoteliers.

The 28th Philoxenia will welcome tourism businesses representing all destinations of the country, engaged in various forms of tourism, that will have the opportunity to come in contact with foreign trade visitors.

In regards to the exhibition’s parallel events, I would like to draw attention to the Cultural and Religious Tourism Congress.

The agenda of the congress will highlight Thessaloniki and Greece as a religious-cultural tourism destination and a starting point for destinations of similar interest in the Balkans.

In addition, highlights of the congress will include a discussion on the potential of thematic museums promoted as tourist attractions and the prospects of cooperation between the State, the Church and tourism enterprises to strengthen religious tourism.