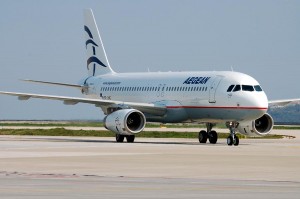 Once the transaction is completed, Olympic Air will become a subsidiary of the listed Aegean, an announcement said.

The price to acquire 100 percent of Olympic Air is set at 72 million euros with payment to be in installments to MIG by Aegean. “The shareholding structure of Aegean is not affected by the transaction,” Aegean Airlines said. 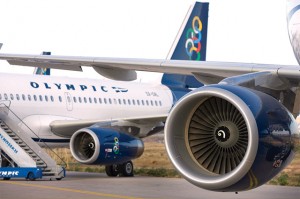 According to the agreement, the brand names and logos of the two airline companies will be maintained and each will have distinct aircraft and flight staff.

The deal is subject to approval by the Competition Authorities, a process that will also determine the timing of its execution.

It is reminded that the two carriers had made an attempt to merge in 2010 but the European Commission blocked the deal citing anti-competitive concerns.